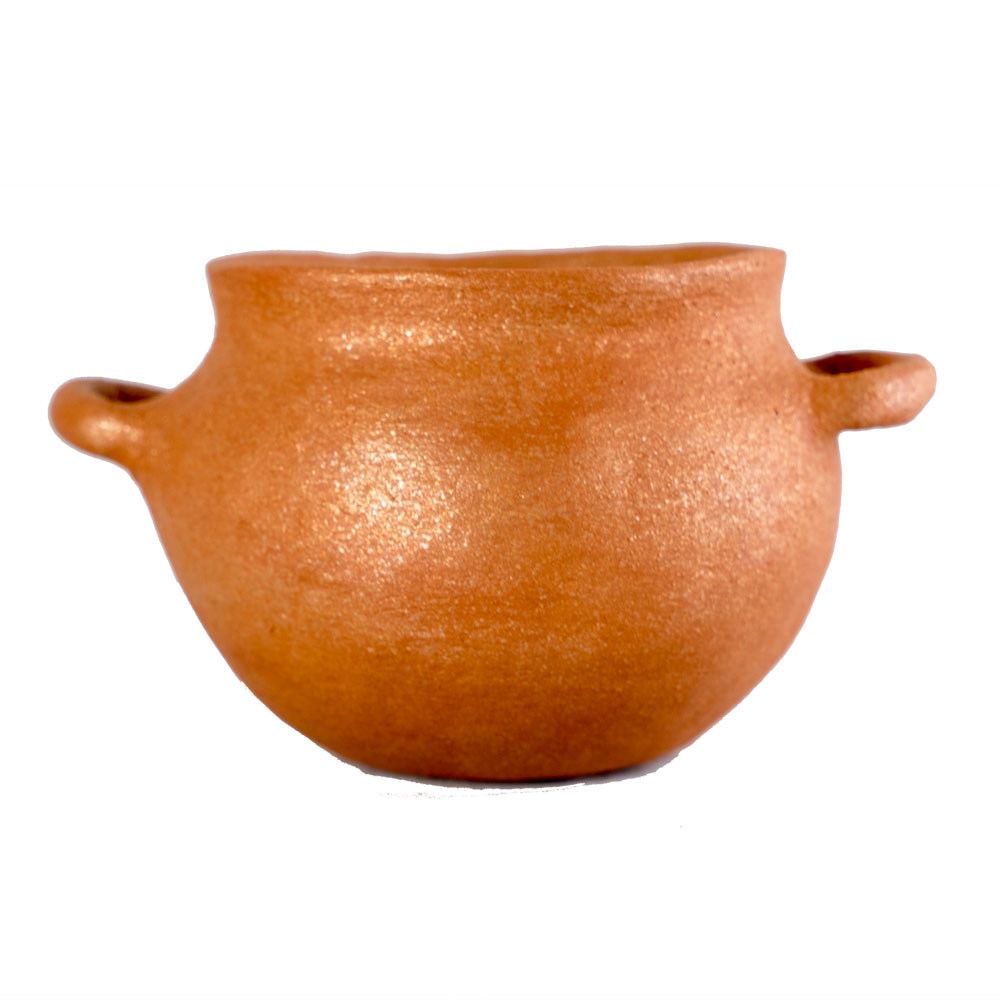 Once scorned as nontraditional curios by collectors and academics, Tesuque rain gods are now thought of as authentic expressions of an indigenous art form.

Tesuque rain gods are small ceramic figures. They are not nor have they ever been sacred images. Instead, rain gods were developed at Tesuque Pueblo, north of Santa Fe, to sell as souvenirs to tourists. They were an entrepreneurial response to new economic challenges that resulted from New Mexico becoming an American territory. Thousands of them were made, marketed, and sold, mostly along the route of the Santa Fe Railroad, between 1885 and 1925.