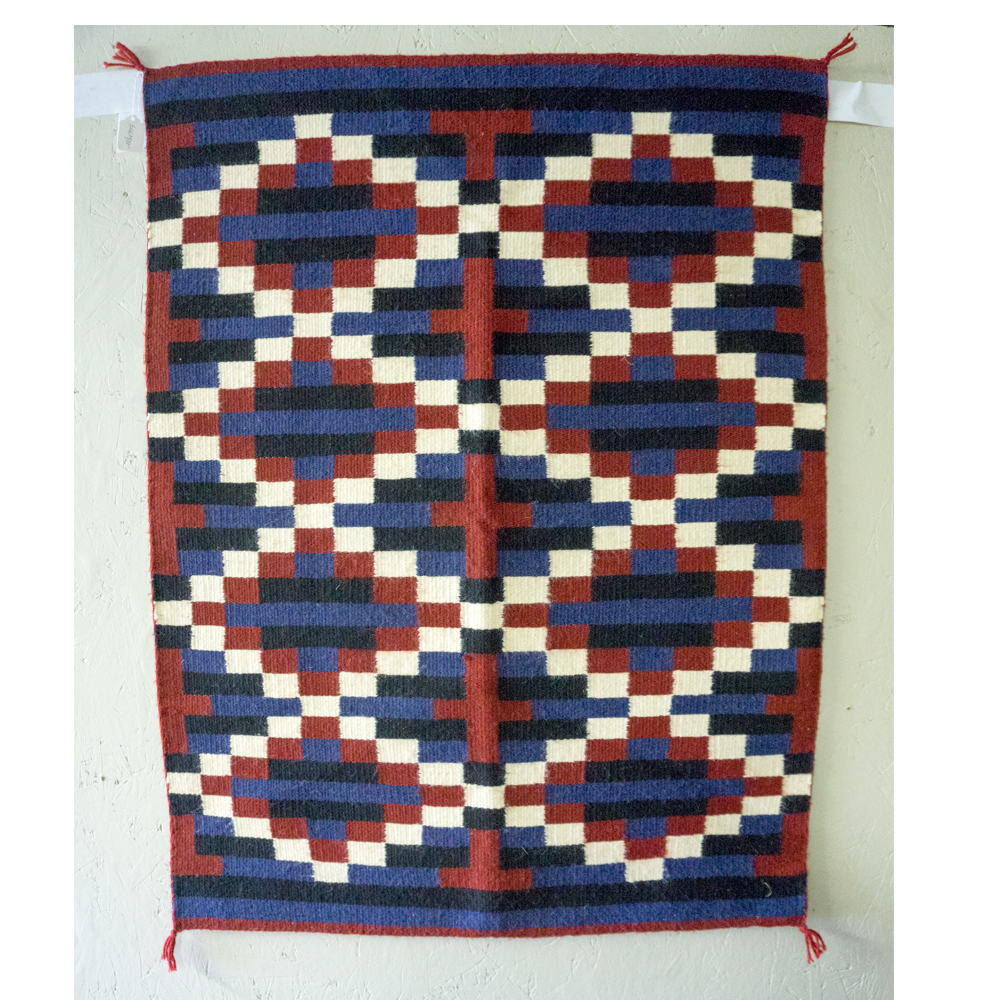 The “Chief’s Pattern”, especially the Second and Third Phase pattern, continued to be used after the Transition period and is even found in modern “Revivals”. These heavier pieces, more rug than blanket, each reflect the time period in which they are made. Third Phase Chief’s rugs made prior to 1930 can in some instances maintain many of the blanket-like characteristics of the earlier weaves and can sometimes be quite sought after and collectible, often priced similarly to the best regional style rugs of the same size and period.

After 1930, however, there is little intrinsic value to a rug having a “Chief’s -influenced” pattern or design.